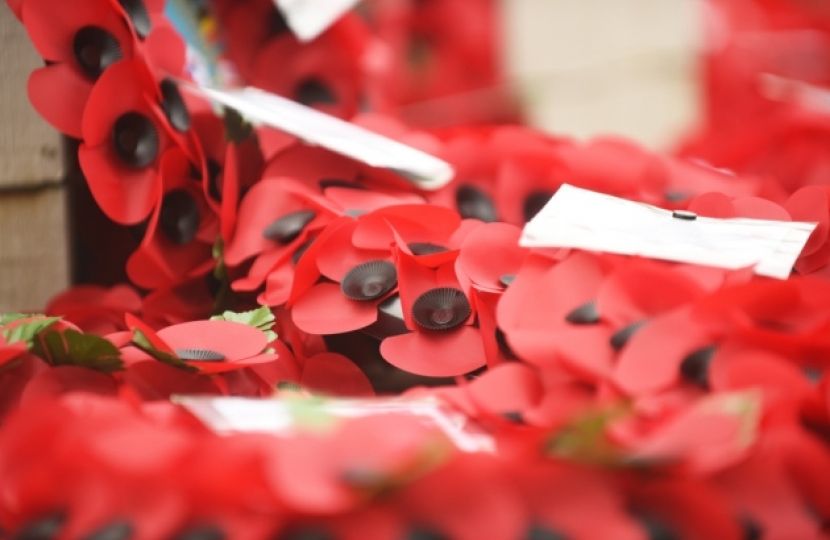 'Local authorities, faith leaders and members of the Royal British Legion are permitted to organise outdoor events to safely mark Remembrance Sunday on November 8 and Armistice Day on November 11 at a public war memorial or cenotaph.

But government guidelines published specifically for Remembrance, state events should be short and focussed on wreath-laying, while a march or parade can take place if attendees are socially distanced.

Those legally permitted to attend events as participants include those attending as part of their work, such as local councillors, faith leaders, members of the armed forces and veterans.

While people are legally permitted to stop and watch as spectators, reasonable steps should be taken to “minimise wider public viewing”.

In Norfolk, a number of the county’s councils have altered events in order to avoid public gatherings.

In South Norfolk and Broadland the chairmen of both local authorities will be laying wreaths in their respective wards but there will be no council organised events.

In North Norfolk, there will be no public events but parking has been made free across the district to allow the public to pay their respects should they wish.

A spokesperson for North Norfolk District Council, said: “The leader, chief executive and chairman of the council will each lay a wreath at the Poppies in Steel memorial at the NNDC offices. The event will be private, but will be filmed and released for viewing.”