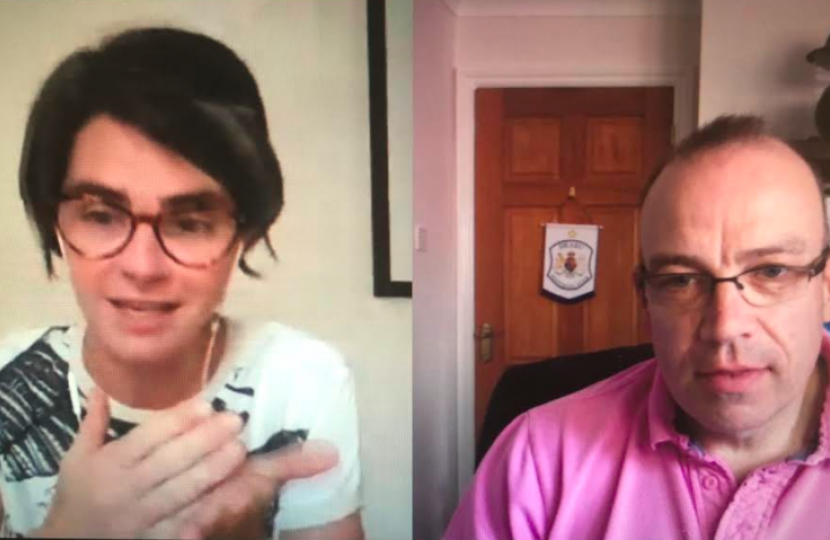 Chloe Smith MP took part in a video meeting with Chris Heaton-Harris MP, Minister of State for Rail, to lobby for improvements to the rail service in Norwich. The meeting was a part of Chloe’s ongoing work to campaign for improved rail services in Norwich for constituents.

Chloe has achieved notable success campaigning for rail improvements in recent years, with £1.4bn of investment allocated for the regions mainline. This money will bring thousands of jobs to Norwich.

While improved speed on some services has been reached, Chloe informed the Minister that if the journey time between Norwich and London can be reliably reduced down to only ninety minutes, 8,000 jobs could come to Norwich.

Chloe recognises the challenges faced by the rail service during the pandemic. Rail improvements would bring investment into Norwich and boost the local economy when people begin to travel again, helping to ensure Norwich has a prosperous future.

The new Stadler and Bombardier model trains carriages, which began to be rolled out this spring, were a success story for Norwich. The railway now needs track improvements at key points between Norwich-London to complete the job.

Chloe is making sure that ministers know what Norwich and Norfolk need as the country begins to re-open and beyond.

In her work, both in Westminster and at home in Norwich, Chloe is maintaining her promises to focus on jobs, transport, housing, the environment, schools and police as well as supporting our NHS.

Commenting on the meeting, Chloe said:

“I was pleased to have the opportunity to lobby the minister on behalf of constituents. Improvements to the rail network will benefit us all, with faster transport times, opportunities for investment in our city and the potential for more jobs. As we look to recover and rebuild after coronavirus, these are increasingly important priorities because they will help improve people’s lives and secure people’s livelihoods.” 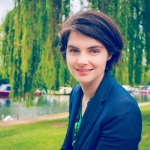 Chloe Smith gets things done for Norwich North. With ten years of experience as your MP, she’s an effective, energetic campaigner that you can rely on.