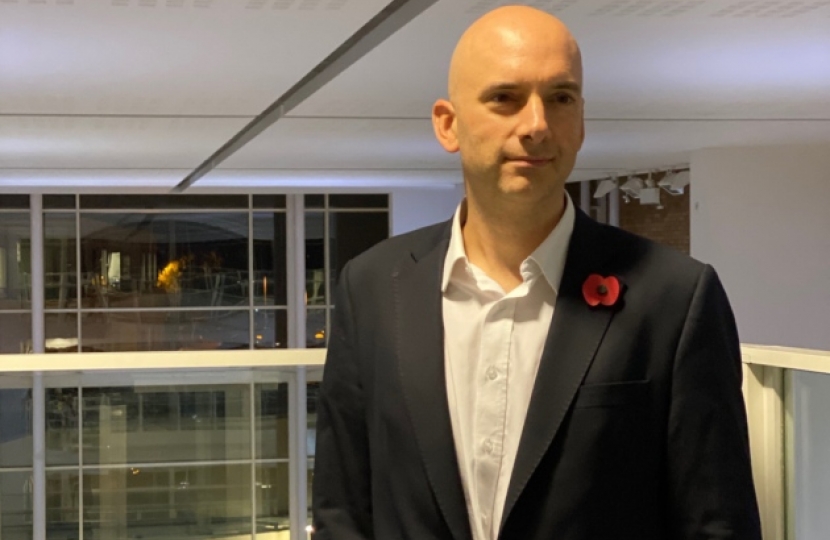 A long-time Labour member who has switched allegiances in a bid to win Norwich South has slammed Jeremy Corbyn's party as "nasty". Dr Mike Spencer backed Labour for two decades after his grandfather bought him party membership for his 15th birthday.

But he became disillusioned with Labour and quit in 2012 before joining their bitter political rivals just a year later. And now he says that although his grandfather might "raise an eyebrow from the clouds" he would understand why Dr Spencer has ditched Labour.

"One side of my family were Austro-Hungarian Jews and those that weren't able to escape in time were murdered in the Holocaust by the Nazis," he said. "My grandfather got out just in time.

"Both sides of my family were working class. But for me the Labour Party has become the nasty party. And it has been for quite some time. The party is very tribal.”

Today we have published our Covid-19 UK Vaccines Delivery Plan, setting out how we plan to deliver the biggest vaccination programme in British history, to protect all those who need it most as quickly as possible.