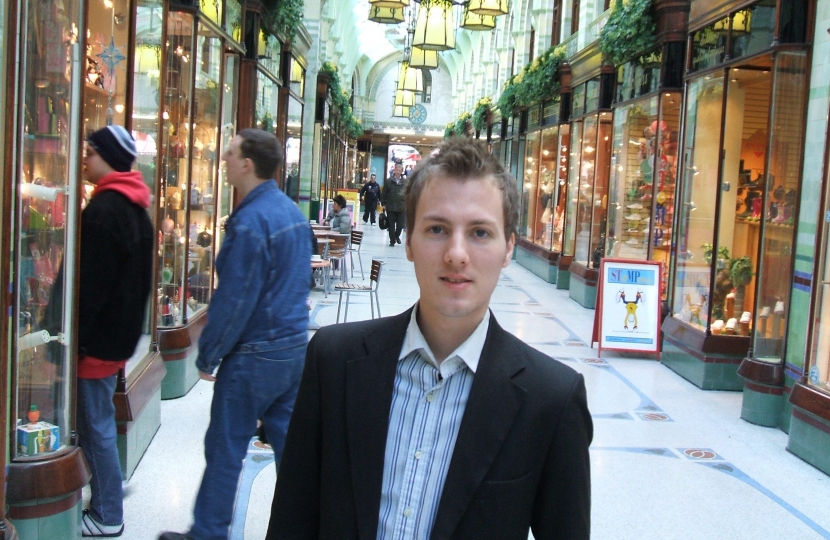 Amazing new figures released by the government have shown the true impact of Labour rule on taxpayers right here in Norwich.  The Department for Communities figures show how council tax has gone up a staggering 135% since Labour came to power.  That represents an extra £898 on the bills of a Band D house in the City.

Responding to the figures, Conservative Leader Andrew Wiltshire said:
"These figures show how the burden of Labour's failures both nationally and locally have fallen on the shoulders of taxpayers.  135% is a staggering tax hike and shows that people have to be very careful before voting Labour because it could soon hit them in the wallet."

"Conservatives are proud to have frozen council tax this year - saving £78 for the Band D property in the City.  We believe in value-for-money services; not by cutting the frontline as many Labour councils are doing but by trimming backroom services.  Labour in Norwich put the needs of top council bosses, political assistants and bureaucrats above the needs of taxpayers."

Mancroft Conservative Candidate, Stefan Rose, and Conservative Councillor Niki George took the news to residents and businesses in the City Centre. Stefan said:
"Most people are amazed, but not surprised, by this news.  People know how Labour have failed and are now turning to the Conservatives for the solutions.  Freezing council tax is one way of showing we are on the side of hard pressed taxpayers in the City."