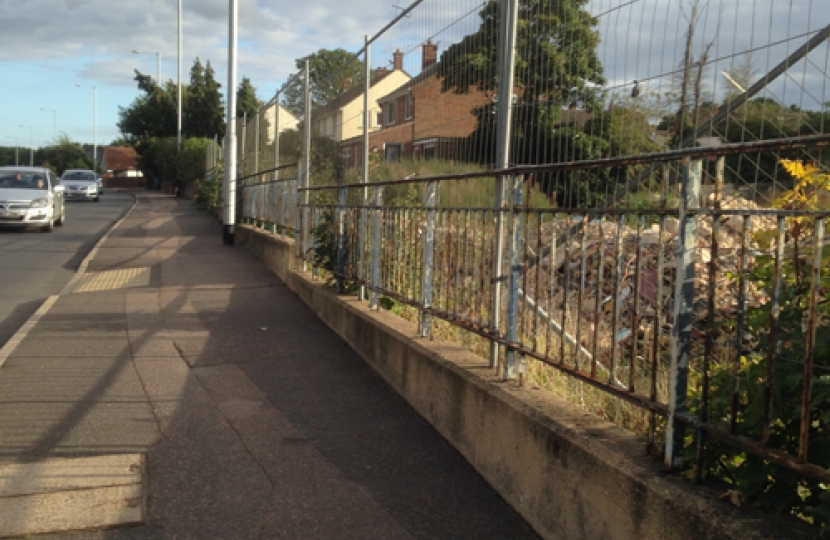 In recent months a number of residents have brought to our attention the continued lack of development at the former Start Rite factory site on Mousehold Lane. We understand the negative impact this has, both on the tone of the local area, and on the property values of those living near it. The residents living on and off Mousehold Lane, in Templemere or off Hooper Lane all pay their council taxes and don’t deserve to have to suffer due to Norwich City Councils inactivity.

Since 2008 no new application has been made. We have written to the Labour run Norwich City Council demanding that they either find a developer for the site, or look to find a use for the area themselves.

As of December we are pleased to say that the current owners appear to now be looking for a buyer. We can hope that this will help to move forward the development of this site. Former planning permission granted for the land included the rights to build 39 residential properties on the site, although it is now being advertised as suitable for residential, commercial or office use. As Conservatives we will continue to monitor the situation and keep the local community undated with any developments.