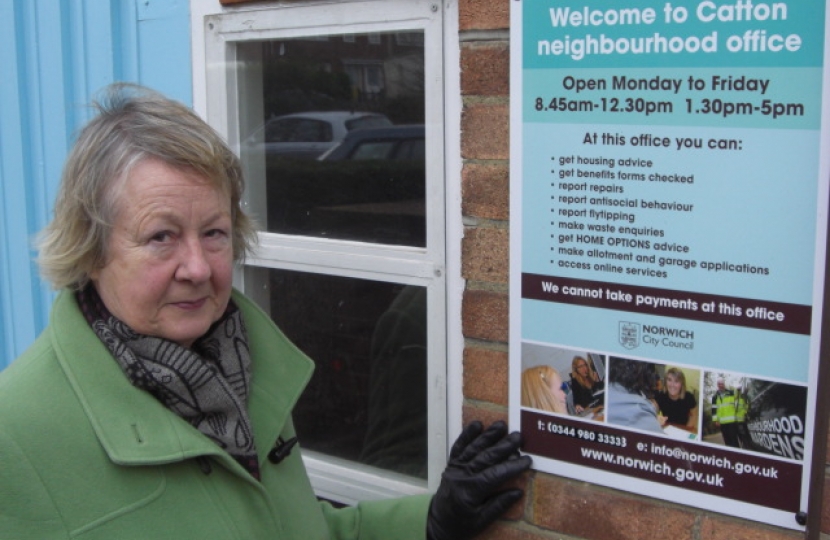 Labour’s City Hall bosses have confirmed that they are switch to another telephone number – the fourth in recent years.  The move back to an 01603 number is set to cost taxpayers an amazing £1.7m at a time when budgets are stretched, families are facing price hikes and cuts are being made in the City.   Your hard-working Conservative City Councillor Eve Collishaw said, “City Hall originally had an 01603 number, then an 0844 one, then an 0344 one and now they are switching back to 01603.  All of this has left many people in confusion and left the council tax payer with massive bills.  Each change of phone number costs more and more money.”

“Conservative councillors agree that the phone number of City Hall ought to be a local number, so it will be free for people who have local-call telephone packages.  Labour is finally now doing this but leaving you, the taxpayer, with a massive bill for the mistakes in-between when they should have left the number as it was in the first place”.

“This is just another example of the incompetent way that Labour have ruled City Hall – people just don’t trust them to run things properly.”

The new number is yet to be announced but we do know it will be run on a voice-recognition system rather than a push button one.