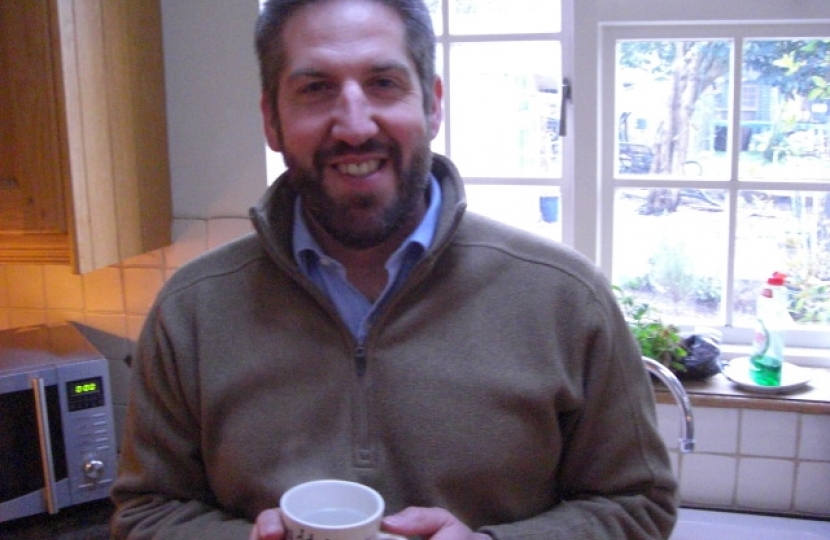 The man standing for the Conservatives in Eaton Ward has become the first candidate to use a personal website to boost his bid to be elected to City Hall.  Chris Groves, who is standing for the first time, has made him new site an interactive look at local issues where people can leave their thoughts and get in touch with him.

"We live in modern times where people are getting their political information in a variety of ways.  As well as the usual rounds of leafleting and knocking on doors, I have therefore launched this new website to be a part of my campaign.  Friends of mine say they get their information via the web, often after dark when the kids have gone to bed.  They want to be able to use Forums, email candidates and read political information at the leisure.  I have this site does that for people in Eaton."

"As politicans we need to be easily accessible.  I hope that this launch gives local people some idea of how I would work as a councillor - working hard, keeping in touch and determined to listen and act for local people."

"Chris is running a high profile and energetic campaign that shows what a fantastic representative he would be for the people of Eaton."