Labour's Budget Silence: Why won't they hold a consultation? 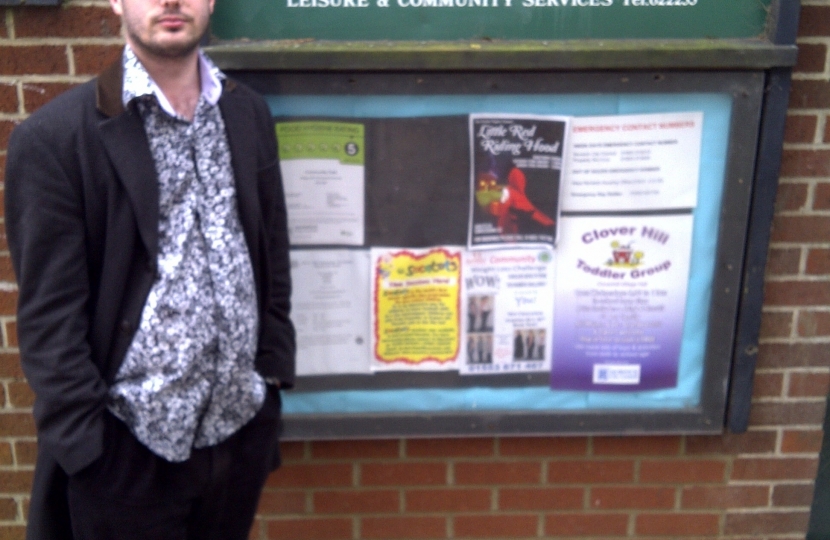 County Councillor Paul Wells has thanked all of the residents of Bowthorpe and Earlham who attended his public meetings, as well as those who sent him emails and letters, to discuss the County's  response to its reduced budget.

"Issues ranged from support for the West Norwich Partnership to the eligibility criteria for social care and lolly pop ladies, and I working with council to ensure that as many of these concerns as possible are resolved," Paul said.

Norfolk has to find £155 million to cover the black hole left by Labour in the Government's finances. The Conservative County Council in response launched the biggest consultation in its history so that as many people as possible could be involved.

The contrast between this and the indifference to local views shown by Labour controlled Norwich City Council is angering many local residents. Tom Cannon, an Earlham resident said, “In these difficult times the Conservatives are trying to engage with people, Labour are just doing whatever they please in the city council without any attempt to consult."

Paul concluded; “We may not like all of the cuts, but at least the County has listened to us which is more than can ever be said about City Hall.”