Labour fail to hit their target in Norwich! 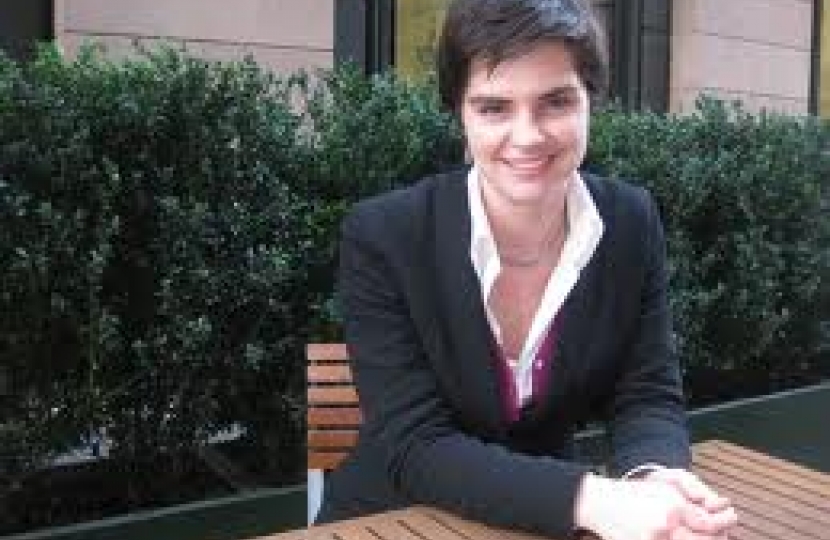 Conservative campaigners are celebrating dramatic wins in the recent County Council elections in and around Norwich.  Despite dire predictions for the Conservatives, the Labour surge failed to materialise and the Tories won key seats across the Norwich North constituency.  Labour campaigners had to make big in-roads into Conservative seats to stand a chance of winning in 2015, which they failed to do.

Conservative Chairman Paul Wells said: "Labour failed to make any breakthrough nationally, or locally.  They have performed worse this month than they did under MIchael Foot and their 29% vote share is the same as Gordon Brown achieved in 2010.  In order to stand a chance of winning next time, they needed to capture seats like Sprowston which they spectacularly failed to do."