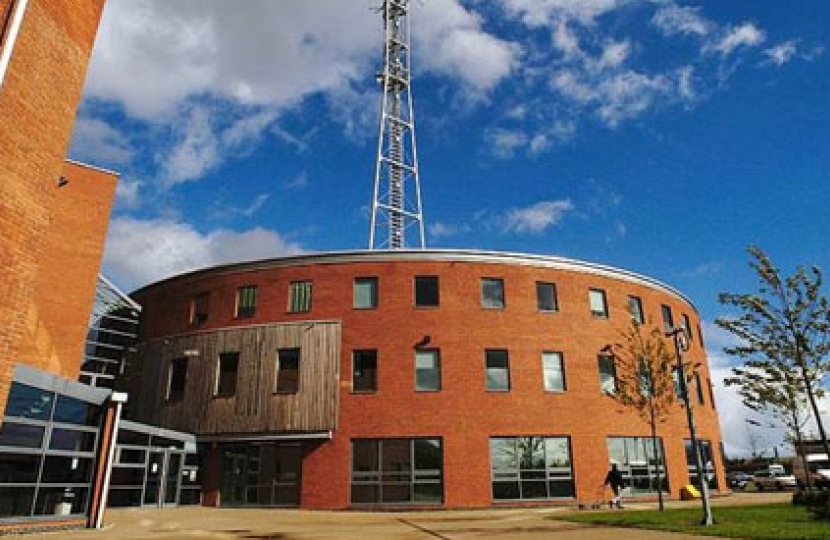 The Norwich Conservatives have today come out in favour of plans by Norfolk Constabulary to safeguard the county's Safer Neighbourhood Teams.

In Norwich, the Safer Neighbourhood Teams are also being redrawn into four areas - North, South, East and West - along similar boundaries that already exist for the City Council's neighbourhood teams.

County Councillor Paul Wells, representing Bowthorpe ward, said "This is a well-planned and carefully considered position by Norfolk Police - to reduce their budget whilst at the same time, putting policing first."  Conservative Councillor Niki George added, "With the move to the new police boundaries, it is my hope we can build even closer links with Norfolk police".