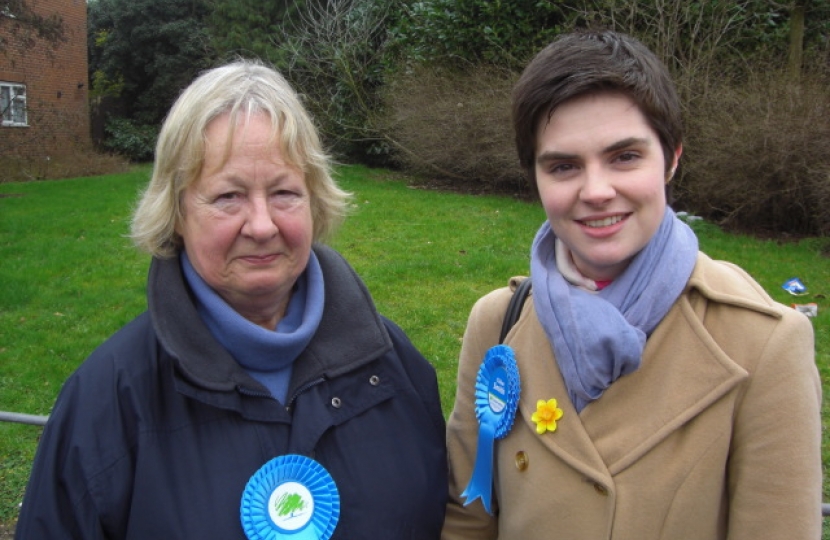 The Norwich Conservatives have formally declared the names of the City residents aiming to be elected on 5th May.  The list includes a current
councillor, a former Lord Mayor, a former Army officer and a student hoping to represent his home patch.

Speaking at the candidate launch, Conservative Leader at City Hall and candidate for Bowthorpe Ward Cllr Andrew Wiltshire said:
"We have an incredibly diverse and talented group of people who bring kills from all walks of life to try and Norwich a better place to live in and do business."

"We want Councillors who are rooted in their local communities, work hard and get results for local people."

"After five years of Labour failure, from the Connaught Collapse to the zero-star housing fiasco, Norwich desperately needs a change.  We know
that Labour will try to do anything except talk about their record locally.  We are determined to paint a positive picture of Norwich's
future; we will point out where Labour have gone wrong and say how things will be different if more Conservatives are elected in May."

"Under the Conservatives we have already seen a freeze in council tax - but we can do more.  By cutting backroom services we can put more money into the services that people care about like grass cutting and emptying the bins.  We will also focus on business, for example by opening up City Hall's property portfolio as a base for emerging, new and small businesses."