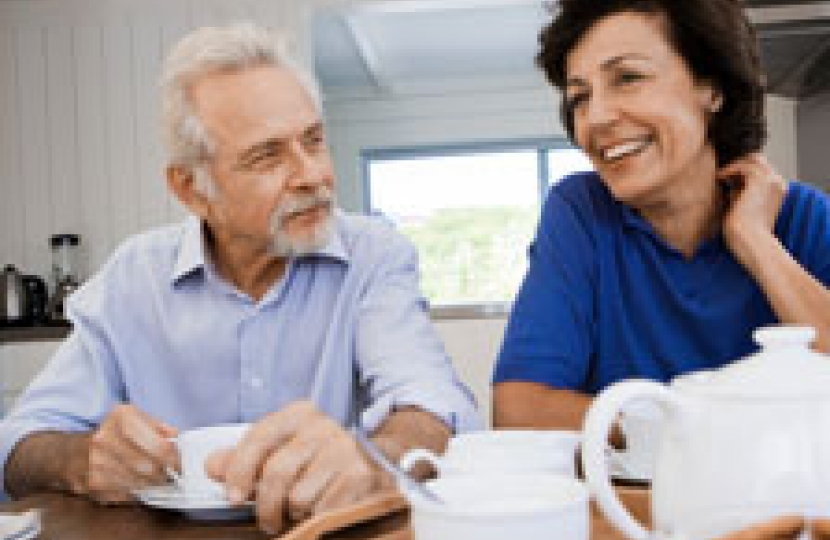 Research by Chloe Smith MP has shown that Labour’s plan to cut pensions would hit 36,000 pensioners in Norwich including over 19,000 in her Norwich North seat, many of whom depend on their Basic State Pension to pay their bills and put food on the table.

Labour have chosen to cap pensions rather than benefits, meaning the Basic State Pension would be £234 less a year by 2017/18.

“Now we know that when Labour say they would cut welfare, what they really mean is they would choose to cut the Basic State Pension over capping benefits.

“This would take £234 a year away from 19,040 pensioners in Norwich North – people who have worked hard all their lives.

“This is about a simple choice: the Conservatives want to reward pensioners. Labour want to punish them”.